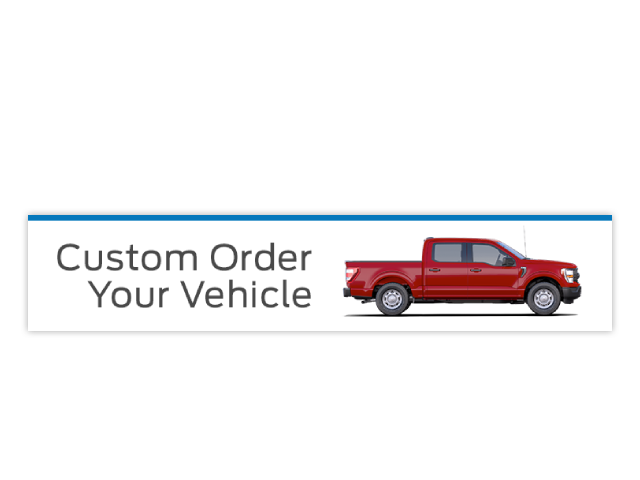 New Ford Ranger owners love this nimble and capable new truck for its off-road prowess, towing capacity and abundant high-tech features. Considering the new Ranger is a “go anywhere” truck, it’s nice to know that it is also equipped with an intuitive safety feature to keep passengers safe. Ever Ranger is equipped with a smart seatbelt monitor to ensure rear seat passengers stay buckled up. 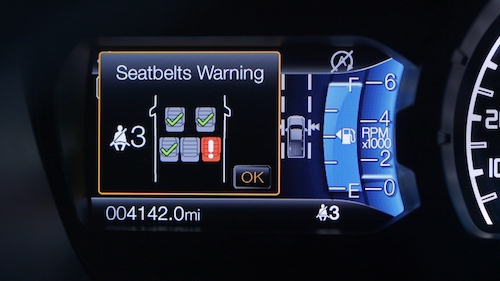 Ranger’s Belt Monitor is the first rear seat belt reminder system to debut in Ford’s truck lineup. First introduced on the 2018 Ford Expedition and Lincoln Navigator, Belt Monitor will roll out across the entire North American lineup over the next few years.

“Whether you’re on the freeway or the trail, we want to make sure everyone who puts a seat belt on keeps it on,” said Paul Kula, Ford electrical systems engineer. “We hope that making Belt Monitor a standard feature in every Ford Ranger will provide extra peace of mind for the driver.”

Our Ford Truck Dealership near Dallas, Texas has a wide selection of new Ford Ranger trucks in stock now. We invite you to stop in and learn more about all the Ranger has to offer. 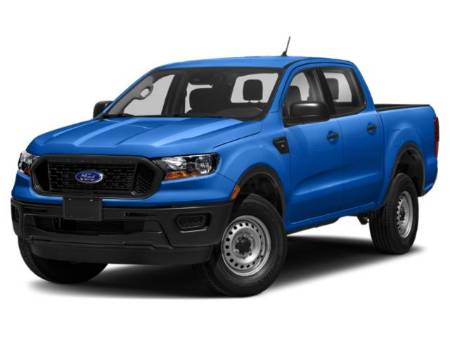 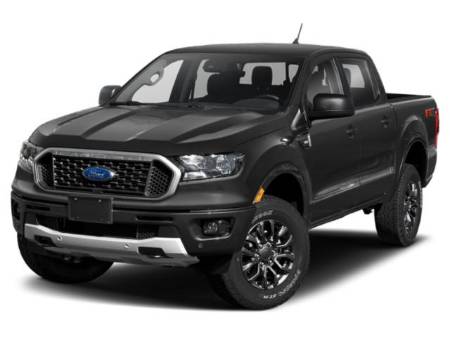 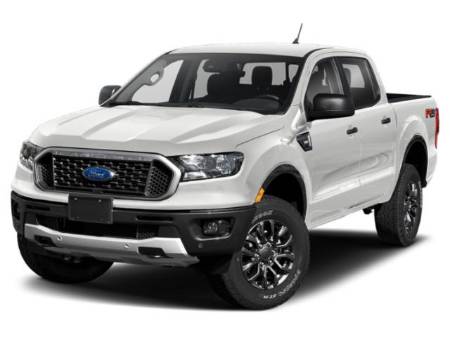