Ford Says Goodbye to the Taurus

Earlier this month the last Ford Taurus rolled off the assembly line marking the end of over 34 years of near continuous production. Over its lifespan more than 8 million Ford Taurus passenger cars were built at Ford’s Chicago assembly plant. Introduced in 1985 at the Los Angeles Auto Show, the Taurus represented the latest in Ford engineering and design. It was unlike other boxy sedans of its time with sleek styling and new consumer friendly features.

In the decades to follow the Ford Taurus evolved with the addition of the SHO model in 1989, which came equipped with a 220-horsepower high-performance V6. By 1992 the Taurus had become America’s best-selling car.

“Taurus broke new ground at its start and we’re thankful for its role in our portfolio,” said Mark LaNeve, Ford vice president, U.S. marketing, sales and service. “Those same kinds of innovations will continue for today’s customers with Ford Explorer and the rest of our lineup.”

Although the Taurus will no longer be part of the Ford lineup, Ford Motor Company has invested  $1 billion into its Chicago Assembly Plant and Chicago Stamping Plant and will be adding 500 jobs to expand capacity to build the all-new 2020 Ford Explorer and Ford Police Interceptor Utility. Ford is focusing efforts in new propulsion and technology and plans to replace 75% of its U.S. lineup by the end of 2020.

The all new Ford Ranger truck is the newest Ford to join the lineup. Future Ford models include the new Ford Bronco, a yet-to-be-named rugged off-road small utility and a Mustang-inspired fully-electric performance utility vehicle.

Our Ford Dealership near Dallas is pleased to bring you updates about new Ford vehicles and the advances being made by Ford Motor Company. If you would like to learn more about new or discontinued Ford models please contact us. 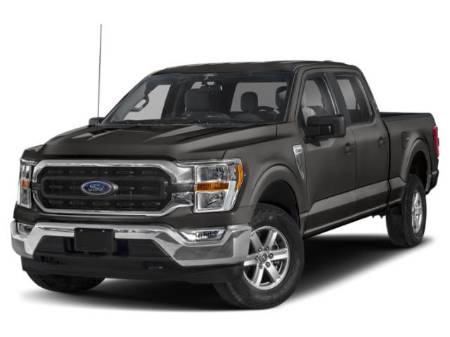